Westpac has, as Prince Andrew might say, acted in a “manner unbecoming”. And even more unbecomingly, it at first sought to scratch sand over the stinking little heap and sidle away.

As any communications professional will tell you, it’s not the crisis that kills you: it’s the response. 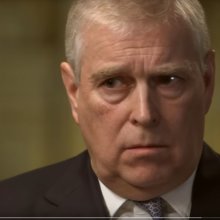 Prince Andrew during his BBC interview.

The time it took the Westpac chief executive and board to recognise that their problem could not be solved with cosmetic PR invites parallels to the tin-eared Duke of York, who could not see that it wasn’t the optics but the substance of his situation that left the world aghast. END_OF_DOCUMENT_TOKEN_TO_BE_REPLACED

Labor in large part lost the election because of the echo chamber of progressive politics. If the Liberals are to avoid that fate next time they must ignore their own insularity.

The 2019 federal election left a great many people wishing the “universe would grant reruns” – not just Bill Shorten and the party he led – but also many commentators regretting the permanence and accessibility of their words on the world wide web.

For my part, I regret writing that Bill Shorten should learn the lessons of Gough Whitlam.

That sounds prescient if you think I was referring to the 1969 election, which Gough lost. But I wasn’t; I was writing about the lessons of his time in office, which makes me less clever.

Embarrassingly, I was even encouraged to compare the election just gone with 1969 by no less than Michael Sexton, who witnessed the several Whitlam assaults on high office and has written a history of the Whitlam government. For the curious, Whitlam lost an “unlosable” election in ’69 and was elected in ’72. END_OF_DOCUMENT_TOKEN_TO_BE_REPLACED

In the spring of 1961, Brigitte Palme applied for permission to travel to West Berlin, ostensibly to go to the dentist. She took the train from the apartment she lived in with her parents, headed straight to the embassy and applied for a West German passport.

She’d left just in time to avoid being trapped in the misleadingly named German Democratic Republic (DDR). Three months later, coincidentally on her mother’s birthday, Berlin awoke to find itself divided by barbed wire, reinforced by heavily armed East German soldiers. The barbed wire was the first iteration of the Berlin Wall. 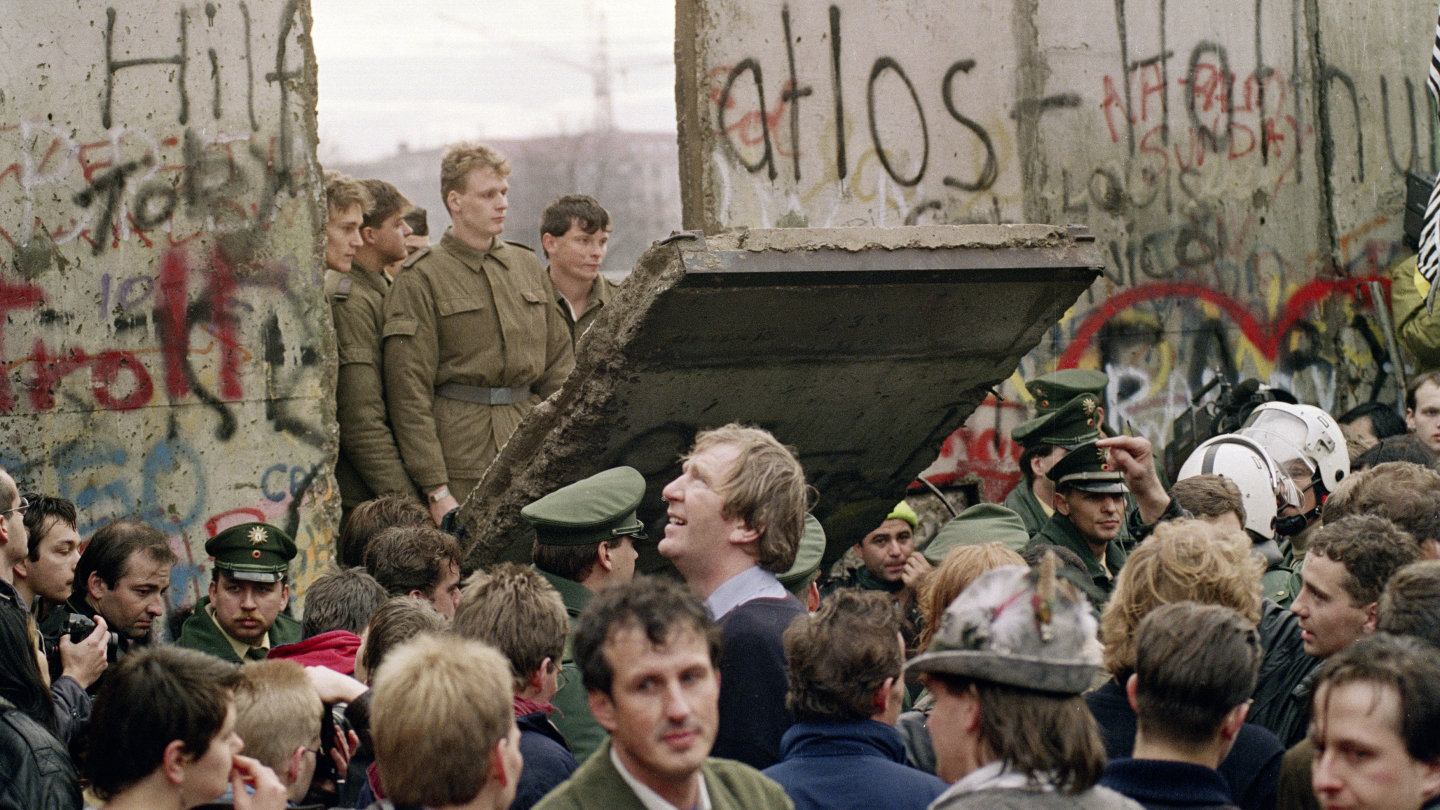 It came as no surprise, despite assurances by DDR head of state Walter Ulbricht in June of that year, that “no one had the intention of building a wall”. The wall turned West Berlin into a tiny island in the midst of East Germany, accessible only by aircraft, and put a stop to the flow of defectors like my mother, voting with their feet against the Soviets and their rapacious regime. END_OF_DOCUMENT_TOKEN_TO_BE_REPLACED

The Morrison government needs to break away from its bad habit of failing to consider reform options because of political reasons.

Not asking hard questions has become a bad habit in politics. The political game of ruling out politically difficult policy proposals has escalated into refraining from even asking if there is a better way to do things. In an attempt to project “stability and certainty”, the government risks ossifying into stasis.

END_OF_DOCUMENT_TOKEN_TO_BE_REPLACED

There is a second plot-line running in parallel to the debate over the economic merits of quantitative easing. How it plays out could determine what form or degree of stimulus is tried in the next downturn.

According to some economists, the Reserve Bank hasn’t been doing its job properly. They trace this back to the new Statement on the Conduct of Monetary Policy agreed in 2016, which prioritised fiscal stability over inflation targets. As a consequence, they say, the RBA has not met its inflation targets for the past four years, justified by the concern that rising inflation would put indebted households under strain. However, Dr Stephen Kirchner, program director, trade and investment at the United States Studies Centre, says this now means Australia is in a weak starting place going into a potentially very serious downturn. He points to the success of monetary policy in the US.