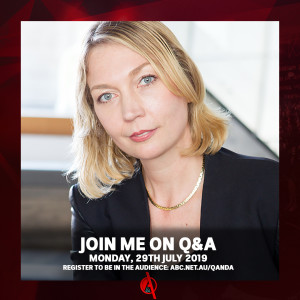 With a great line up to get stuck into the real policies that affect wages… https://www.abc.net.au/qanda/

The party that tried to win the election with class warfare has found the real class war raging in its own ranks.

This time last year, conservatives were agonising over The Base. A lost tribe, which had supposedly deserted the Liberal Party under the then prime minister Malcolm Turnbull. The electorate, the narrative went, cared little for budget surpluses and a growth economy. The future of politics was in fighting for cultural values.Now, however, it is the Labor Party ripping itself apart to find the centre it thought it held.

Labor is discovering that there is precious little middle ground between the working and progressive classes it aims to unify into its base. As the election results rolled in, the progressives – let’s call them social justice democrats – turned upon the workers. Suddenly the heroes of the labour movement were demoted to “truculent turds” who “voted to turn backwards”. The party that tried to win the election with class warfare has found the real class war raging in its own ranks.